As I've mentioned before I fight major battles with my mental health and struggle with having Cocoa as a pet - specifically, with his care and with the pet-owner bond. It's an unusual and complex situation and we haven't yet figured out what's going on. Suffice to say that it involves guilt and shame as well as apathy, and that I'd appreciate it if you can refrain from commenting that I am a good owner or that I shouldn't worry. It's because of this situation and there being a lot going on in my life that there's been such a silence here. But I have news for you.

As some of you know, Cocoa's 8. That's old for a guinea pig. (He really should have had an 8th birthday celebration in February, only I wasn't feeling up to it under these circumstances.) His back legs became arthritic and stiff this year, and his mobility declined until we had to move him around. Eventually he lost weight (presumably muscle mass) and became weaker. You know where this is going. He ate well until the very end, of course. We gave him his wings on Monday. Mom and I were both there - she patted him and I held his paw. 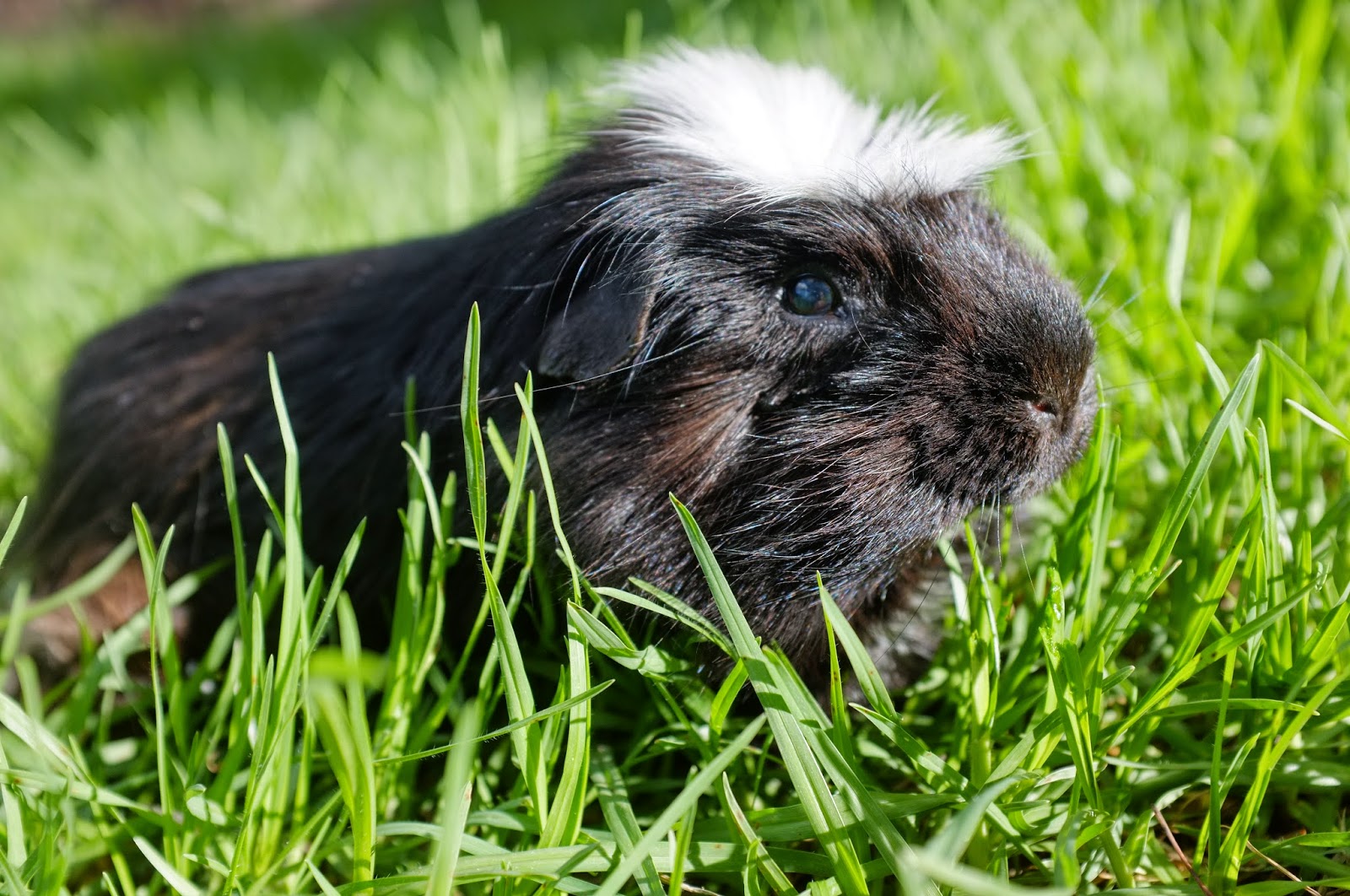 You did us so proud.


He had a few health issues over the years but he was very resilient and always managed well (his teeth were always shocking, but much to our amazement he still ate like a champ!). That was an inspiration I could have taken more seriously, but just knowing that did make us smile.

I'm sorry he couldn't have spoken to you guys one more time, but on the last day I told him I'd thank his blogfriends for him. So, thanks for sharing some time with him. I'm sending him a chin-scritch, from me, from here.
Melon
Posted by Melon at 22:47 13 comments: