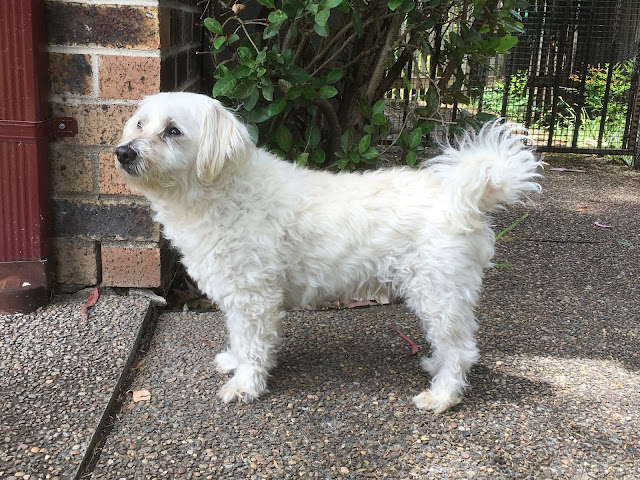 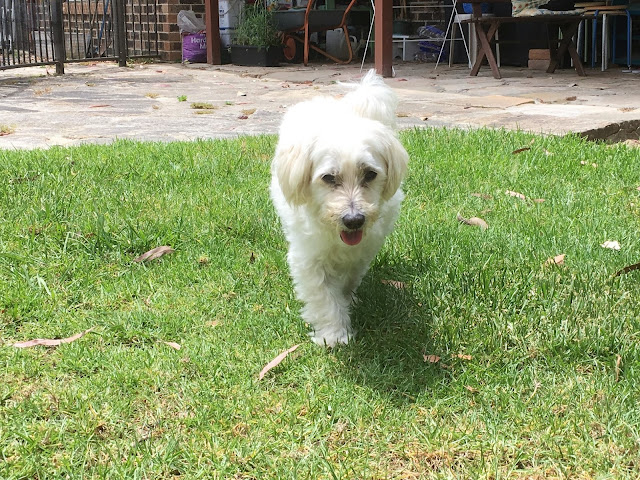 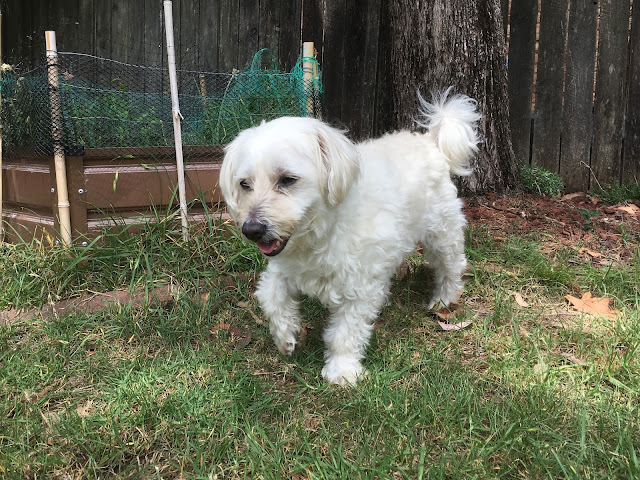 On Choice, Ethics and Darcy

I recently attended the Association of Pet Dog Trainers (APDT) Australia annual conference. One of the messages threaded through many of the speakers' talks, I feel, was about accepting our learners (dogs and other animals) for who they are. Knowing the innate tendencies of species and breeds is part of it. But giving animals choices is another.

I'm lucky to come into animal training at a time where the 'progressive' notions of positive reinforcement and such are becoming mainstream. But I think the idea of 'free choice' -- what I think of as 'autonomy' -- is still pretty novel. I've always believed that training is for a better lifestyle -- as in, if my dog is well-trained she can come to more places with me and have a better quality of life. But people like behaviourist Dr Susan Friedman take it one step further when she says that training isn't manipulation; instead, giving more skills gives more choice. She asks us to explore how we can ask questions in our training -- how can we ask a bird if he really wants to step on our hand to be picked up? Does a dog really want to put her paw out to have her nails clipped? If we teach her to put her paw forward, she can choose at the time whether or not to do so. 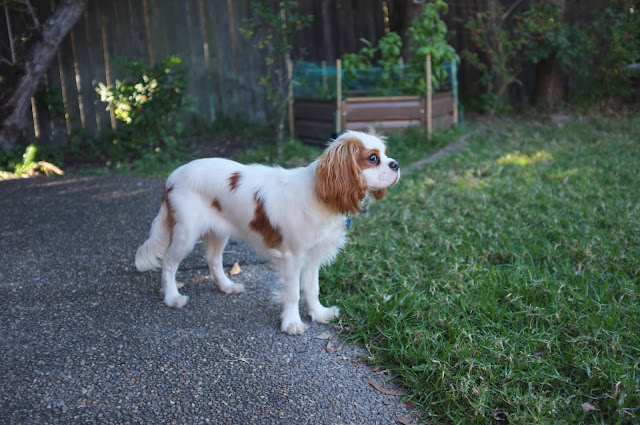 It's a couple of weeks later, and I've just started Mechtild Käufer's Canine Play Behaviour: The Science of Dogs at Play. In the introduction she mentions that dog owners often say 'My dog loves me the way I am'. And I, Melon, agree, they do! But Käufer then flips the question -- do we love our dogs just the way they are? Or do we try to "train and mould our dogs into an ideal" (Kaufer p2)? I'd say yes. Many of us trainers judge owners who do no training and just complain about their dogs' behaviour, saying they don't understand how dogs work. Which is probably true. (For more info, read Jean Donaldson's The Culture Clash -- it's amazing.) But we know how dogs work -- and we just train them into what we want. Isn't that kinda unethical?

Which brings me to mister Darcy. I've written before about my struggles walking him because he pulls, chases moving objects and stops to dig holes. (Or rather, he wrote about the troubles walking with us! Telling, isn't it?). I also wrote about the progress we've made through reward-based training -- which has made life a bit easier. But it's still a struggle walking him, and the fact that he probably sees me (holding the lead) as an obstacle to what he wants (to run at the birds/insects/shrubs/leaves/people) probably means that, well, I am an obstacle to what he wants. And that's not very nice, isn't? 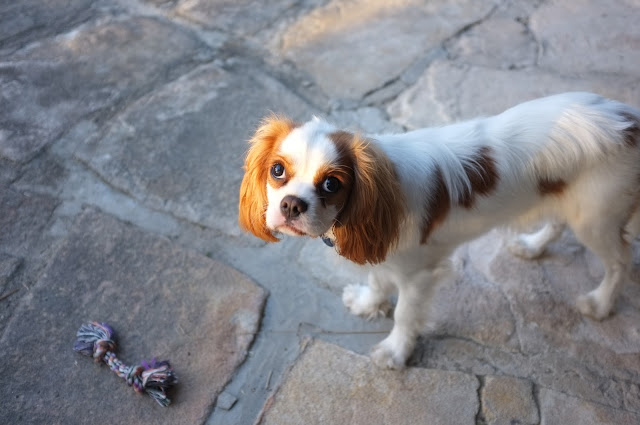 So what am I going to do about it? I don't have a concrete plan. But at the conference animal trainer Peta Clarke discussed using reinforcers other than food -- like chasing birds for her bulldog. He knows that the freedom to go chase them comes from her, so he'll wait for her cue to go do so. She gives him the cue to go chase them as much as she can because he enjoys it! She has control but he also feels he has control.

Since I realised a lot of Darcy's pulling on the lead is actually towards moving objects (he'll dart forward and then I see a small moth nearby), I've been thinking about putting it on cue, as she did. I don't want Darcy to see me as the obstacle to his fun, nor do I want to deprive him of what he obviously finds very rewarding! But I have some logistics to work out -- I mean, I can't just cue him to chase birds on a leash walk down the street. He'll just get frustrated as he hits the end of the lead, not to mention a sore neck when he goes boing!

I'll keep you posted -- all comments, ideas and suggestions welcome.
Posted by Melon at 11:23 No comments:

D'artagnan aka Darcy at 9 weeks old.
Posted by Melon at 21:18 No comments: